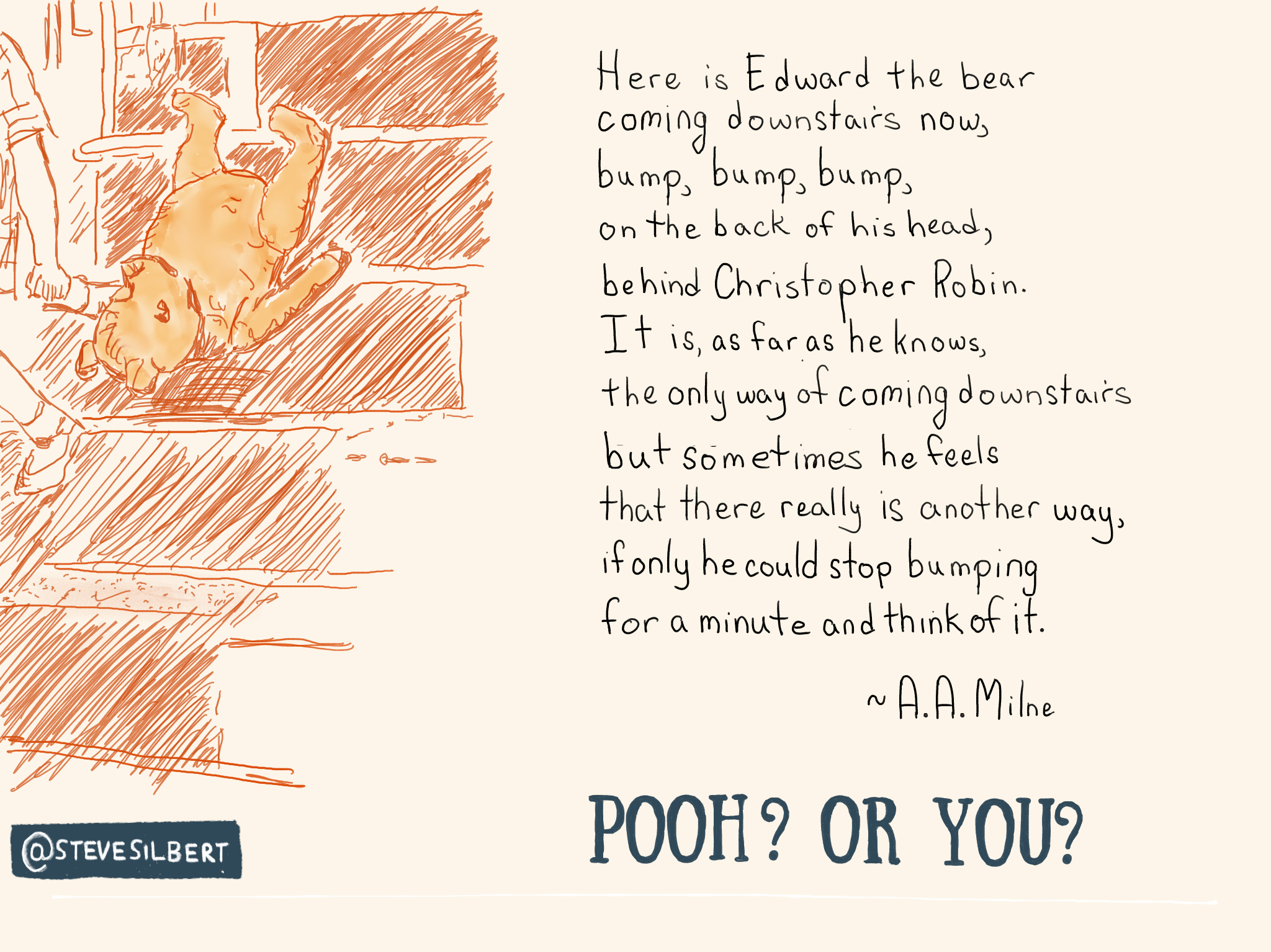 #1 There’s a classic joke about a mathematician, a physicist, and an engineer.

An engineer, a mathematician, and a physicist are staying for the night in a hotel. A small fire breaks out in each room.

The mathematician awakes, sees the fire, makes some careful observations, and on a blackboard installed in the room, does some quick calculations. Puzzled, he says “There must be a solution”, crawls back into his bed, and goes back to sleep.

The physicist awakes, sees the fire, makes some careful observations, and on the back of the hotel’s wine list does some quick calculations. Jubilant, he exclaims “A solution exists!”,  crawls into his bed, and goes back to sleep.

The engineer awakes, sees the fire, makes some careful observations, and on the back of the hotel’s room service list (pizza menu) does some quick calculations. Grabbing the fire extinguisher (and adding a factor of safety of 5), he puts out the fire by hosing down the entire room several times over, and then crawls into his soggy bed and goes back to sleep.

#2 A. A. Milne imparts massive wisdom to his own son, Christopher Robin Milne, by writing the series of stories about the exploits of a fictitious bear named “Winnie the Pooh” and his friends Owl, Rabbit, Eeyore, and others. In his stories each character solves problems in a different way